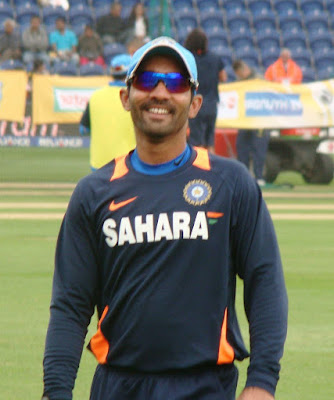 After looking at this feature it seems team KKR is stronger than DD.

KKR started with a win but thereafter lost two matches. If Sunil Narayan and Chris Lynn will play along blasting inning than a chance to win increase.

DD is now in good condition be this team won the previous match against Mumbai Indians.

Jason Roy made a fine impression on his previous match for Delhi Daredevils in which he remains unbeaten. Rishabh Pant and Glen Maxwell can do great for DD.

Let’s start the match
Sunil Narayan and Chris Lynn started the inning of KKR. DD got Sunil Narayan’s wicket in reliance over. He scored only 1 run. Chris Lynn {31}, Robin Uthappa (35), Nitish Rana (59), Dinesh Kartik (19), Andre Russell (41) played great inning and reached KKR to 200 / 9 in 20 over. Andre Russell’s inning was awesome. In his 41 runs, he only faced 12 bowls and Strick 6 sixes. Another interesting moment of this inning was Tewatia’s last over in which he got 3 wickets by giving only one run.

DD lost 3 wickets earlier but that Rishabh Panth played 43 runs inning. He scored 43 in just of 26 delivery with the help of 7 boundaries and 1 six. Glen Maxwell still on the crease at 22 in 12 delivery and total score of DD after 9 over is 90 for the loss of 4 wicket
Finally DD all-out at 129 and KKR won the match by 71 runs.