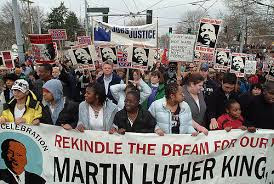 Martin Luther King Jr was born on 15th January 1929. He was a brave man and struggled life-time for civil rights. So the president of USA decided to celebrate his birthday as a federal holiday in 1983.

How and when MLK Day celebration started? 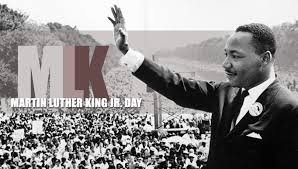 Which service will be affected by MLK Day?

The U. S. Postal service will be closed for MLK Day while the UPS will remain open.
Most of the nationwide banks like Federal Reserve Banks, TD Banks, and  Wells Fargo will be closed for the celebration of Martin Luther Kings Jr Day. But most of the ATMs and the customer support services will be functional.

According to Wikipedia “king was the chief spokesperson for nonviolent activism in the Civil Rights Moment, which successfully protested racial discrimination in federal and state law. The campaing for a federal holiday in King’s honor began soon after his assassination in 1968. President Ronald Reagan signed the holiday into law in 1983, and it was first observed three years later. At first, some states resisted observing the holiday as such, giving it alternative names or combining it with other holiday. it was officially observed in all 50 states for the first time in 2000″ 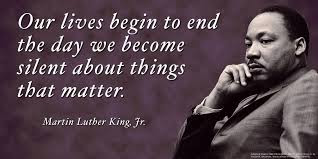 Friends, These are some special facts about Martin Luther King Jr Day or MLK Day.